This week (Oct. 23 - 31) we join the National Family Partnership (NFP) in raising awareness of drug use and misuse through the Red Ribbon Campaign. This year’s theme is Celebrate Life. Live Drug Free™, a campaign slogan submitted by three seven graders–Emily King, Chelsea Abbott, and Celise Wicker–from Wayland-Cohocton Middle School in Wayland, New York. The theme is a reminder that everyday Americans across the country make significant daily contributions to their communities by being the best they can be because they live Drug-Free.

The NFP organized the first Red Ribbon Campaign in 1985, following the death of Drug Enforcement Agent Enrique “Kiki” Camarena. In response to Camarena’s murder, angered parents and youth in communities across the country wore red ribbons as a symbol of unity and to raise awareness of the destruction caused by drugs in America. It is the longest-running drug prevention education campaign in the nation.

Youth Substance Use and Misuse

Now, more than ever, it’s important for our communities to come together in recognition of Red Ribbon Week. According to the National Center for Drug Abuse Statistics (NCDAS), drug use went up by 61 percent among 8th graders between 2016 and 2020. And sadly, 11.2 percent of overdose deaths are youth and young adults, aged 15 to 24. In addition, a report from The Recovery Village noted that approximately 20 percent of high school students have an encounter with drugs on school property. For these reasons, educating students about substance use and misuse is crucial in the mission of student well-being in our country.

“Children of parents who talk to their teens regularly about drugs are 42% less likely
to use drugs than those who don’t, yet only a quarter of teens report having these
conversations.” - Red Ribbon Newsletter

While the statistics can be scary, there is a glimmer of hope. In a national survey done in 2021, adolescents reported using fewer drugs. While other mental health issues have increased among teenagers, drug abuse has seen a decrease, and we do not yet have definitive data to understand why. Some reasons could include: a lack of accessibility to drugs, more family involvement, or shifts in the day-to-day lives of adolescents. While the numbers reported in this national survey make us hopeful, the fight for drug-free schools in America is ongoing.

Preventing Drug Use through SEL Education

Addressing drug use and misuse is a core component of BASE Education’s platform, and we are proud to be an affiliate of National Family Partnership and to support the Red Ribbon Campaign. Through SEL education, we provide the tools students and parents need to be informed, as well as, able to cope with this issue. Some of the modules in our program include:

Let’s stand together this week with Red Ribbon and raise awareness of drug use and misuse. If you would like to learn more about our program and how we can help your student population contact us today.

How SEL Can Help ELL The United States prides itself on being a melting pot of cultures and diverse individuals. With so many people coming from different parts of the… 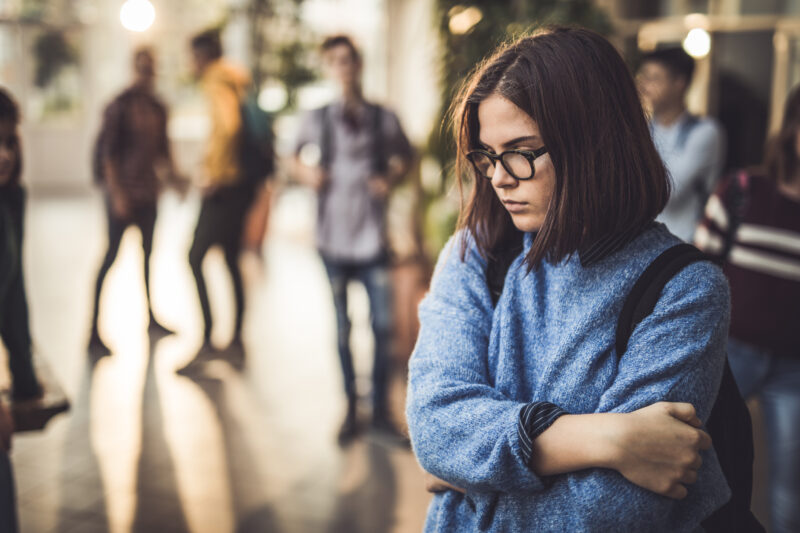 What’s the Lesson? Clinical vs. Corporal

Corporal Punishment Returned to Missouri Schools This past August, children in the Cassville School District in Missouri returned to the classrooms under a new set of governance, corporal punishment. The…

What are YOU doing about your Tier 1, Tier 2, and Tier 3 Students? By now you’ve seen your fair share of SEL programs. That’s a good thing, right!?  Not…
Schedule A Demo
Learn how to partner with BASE Education.
Schedule A Demo
Choose Your Role
District Admin
School Admin
Teacher/Counselor
Close