BASE Education’s How We Do It Webinar Introduction

BASE’s How We Do It webinar series was designed to educate school districts on social emotional learning and how the lives of their students have changed through the use of BASE’s services.

In each How We Do It webinar, we will speak with a BASE partner about their educational journey, where their interest in social emotional learning began and why they decided to partner with BASE for this journey.

The Beginning of Sue’s Experience With SEL

According to Sue, Toledo’s journey toward using social emotional learning in its schools began pre-pandemic. At least 10 years ago, a women’s initiative group from United Way visited a school that Sue taught in and presented a proposal about exploring social emotional learning. Though Sue was not in attendance for that meeting, she agreed to learn more about it based on her colleagues' interest.

Sue and her colleagues searched through CASEL's curriculum and felt drawn to the responsive classroom program as it spoke to them as educators. They wanted more than a lesson on respect, rather strategies and practices that could act as the foundation for their teachings. Taking part in training within the school, the trainings moved into an additional five schools, ultimately leading Sue and a former colleague of hers to become certified responsive classroom trainers

How BASE Is Being Used

Sue was tasked with the responsibility of finding a social emotional learning based curriculum that could be implemented specifically for high schoolers who were a part of their schools in-school suspension (ISS) classrooms. Initially students in these classrooms would use this time to complete classwork, but the school's educators wanted more.

Sue researched social emotional learning and found BASE. Stating that BASE felt like “a good match” that could be of great assistance in a high school setting, the curriculum allowed for instruction for both whole and small groups as well as individual students.

Currently being used on a smaller scale with ISS educators, many of the teachers have found that students are there due to disorderly behavior or anger. With that in mind, instead of doing individual work, each lesson is projected on a large screen and is used as an opportunity to have group conversations about the topics that are presented.

According to Sue, group work with social emotional learning has led itself to open and honest conversations among students. “Social emotional learning is not just a student thing,” says Sue. “We’ve all had moments of anger, we’ve all had moments where we’ve needed to have a conversation and discussion.” Starting these conversations at the school age can help students form healthy relationships with their emotions and to teach them how to better treat both themselves and others.

Greatest Impact Due to BASE

For Sue, BASE’s impact is twofold. Not only has social emotional learning greatly impacted students, it has also empowered educators. All of this has led to a positive work and school environment. “The biggest impact is just in the climate in general in our buildings,” says Sue. She concluded by saying, “I think that BASE has provided our teachers with the tools they need in order to start building those connections in a more genuine way.”

If you are interested in learning more about BASE, social emotional learning and our How We Do It webinar, contact us today. 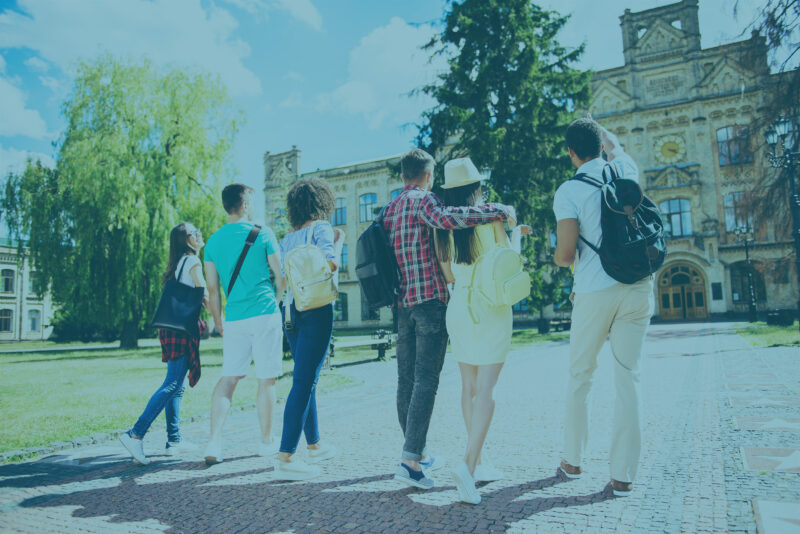 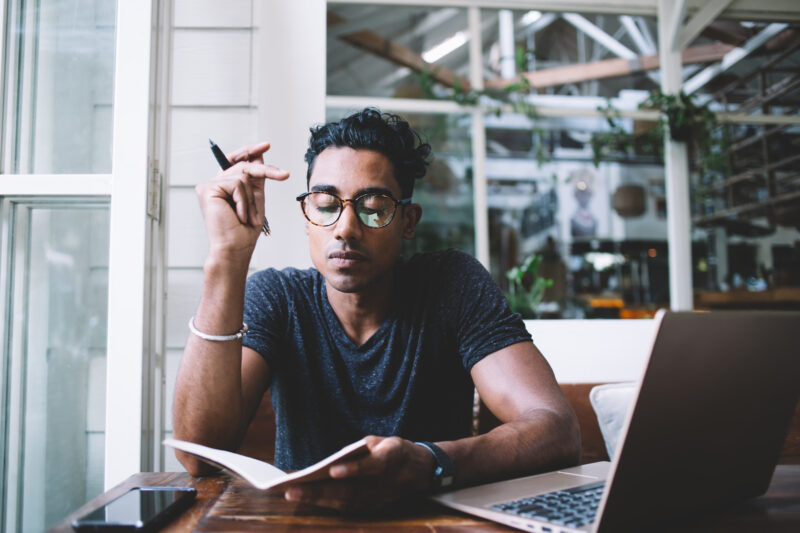 Journaling: A Writing Practice for Mental Health For hundreds of years, humans have used writing as a form of artistic expression, a historical recording tool, and a way for people… The Holiday Season Isn’t Always Jolly We might be familiar with Hallmark movies on the TV, houses decorated with lights, toy-filled stores, and for some, lots of travel during the…
Schedule A Demo
Learn how to partner with BASE Education.
Schedule A Demo
Choose Your Role
District Admin
School Admin
Teacher/Counselor
Close